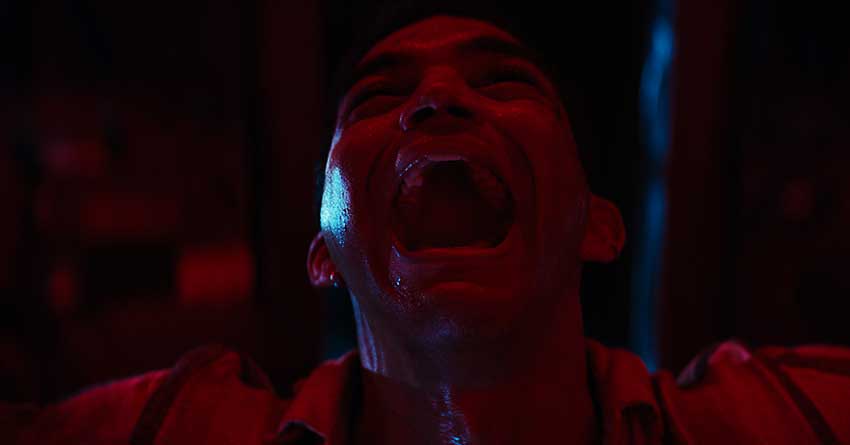 The Cenobites return in an all-new Hulu movie in time for their annual Huluween. A new trailer for HELLRAISER premiered Wednesday.

Called a reimagining of Clive Barker's 1987 classic horror flick, Hulu's HELLRAISER stars a new set of supernatural beings along with its human cast that includes Jamie Clayton (“The L Word: Generation Q,” “Sense8”) as the new Pinhead, Goran Visnjic (“The Boys,” “Timeless”) and other newcomers.

HELLRAISER will start streaming on Hulu on October 7. 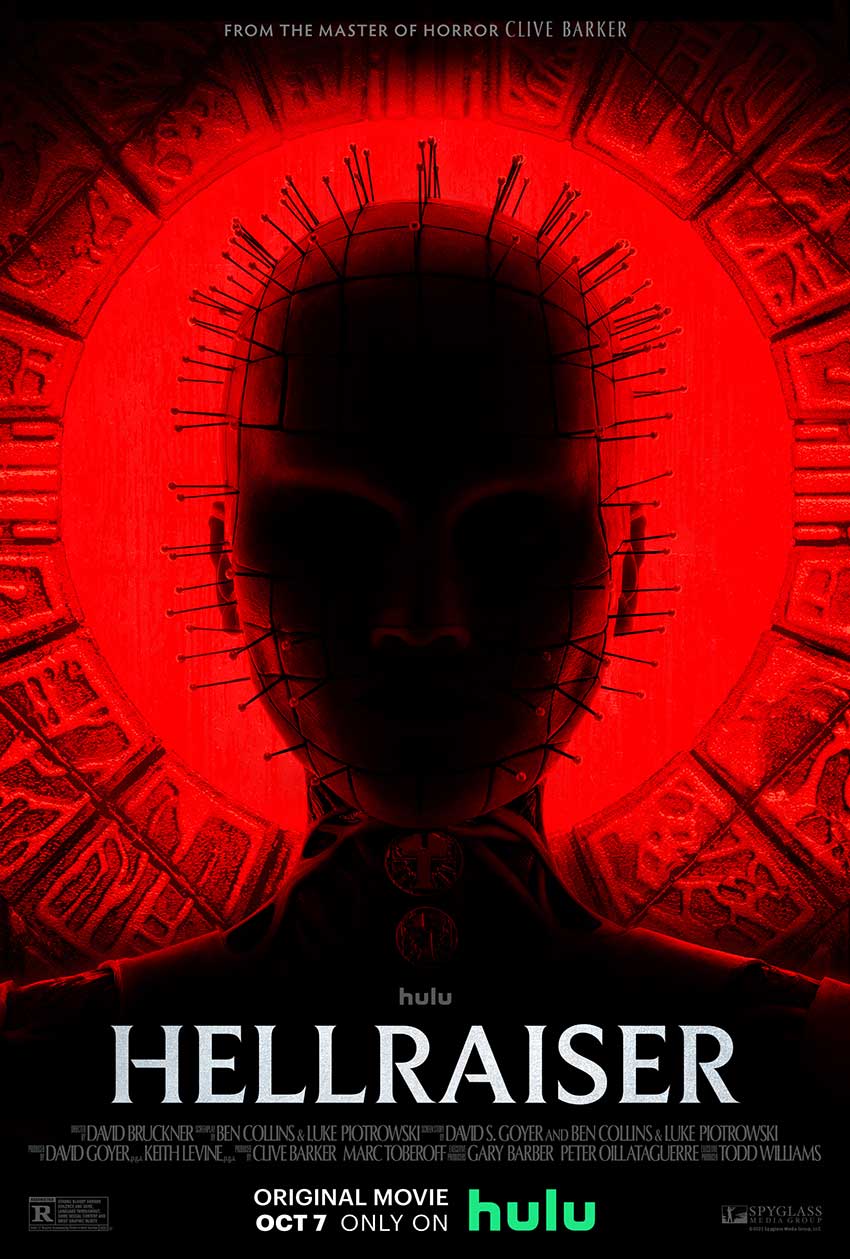 In the all-new “Hellraiser,” a young woman struggling with addiction comes into possession of an ancient puzzle box, unaware that its purpose is to summon the Cenobites, a group of sadistic supernatural beings from another dimension.