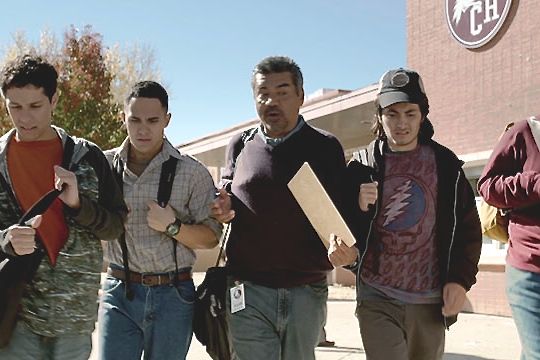 In 2015, four positive movies featuring Latino actors and stories will be hitting the big screen. George Lopez stars in Spare Parts while Kevin Costner leads a Latino cast in McFarland, USA in two  inspirational stories based on real events that are sure to have you in happy tears. Two other films which are imports from Mexico should also warm your heart. Check out our 2015 preview of positive Latino films with mainstream appeal. 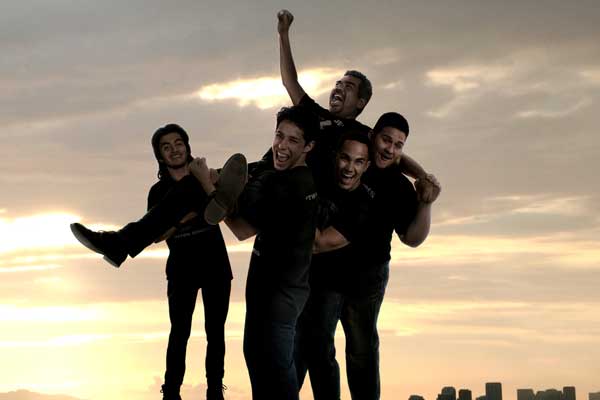 SPARE PARTS is a true life story about four Hispanic high school students who form a robotic club under the leadership of their school's newest teacher, Fredi (GEORGE LOPEZ) With no experience, 800 bucks, used car parts and a dream, this rag tag team goes up against the country's reigning robotics champion, MIT. On their journey, they learn not only how to build a robot- they learn to build a bond that will last a lifetime.   Watch Trailer 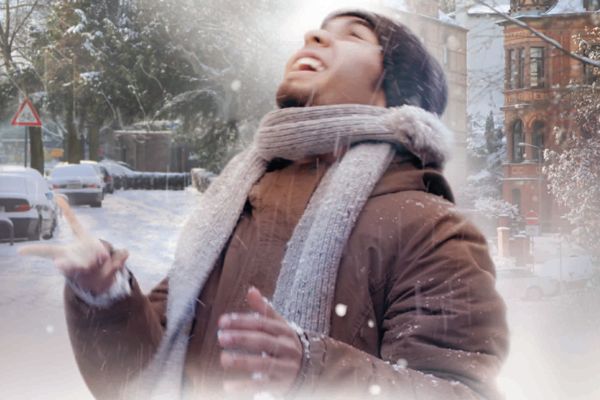 The Mexican feel good movie BUEN DÍA, RAMÓN (GOOD DAY, RAMON) was a hit across the border. The Spanish film has a Mexican immigrant homeless in Germany, and just when things seem hopeless, a kindly German woman takes him in and a beautiful friendship evolves. Watch Trailer 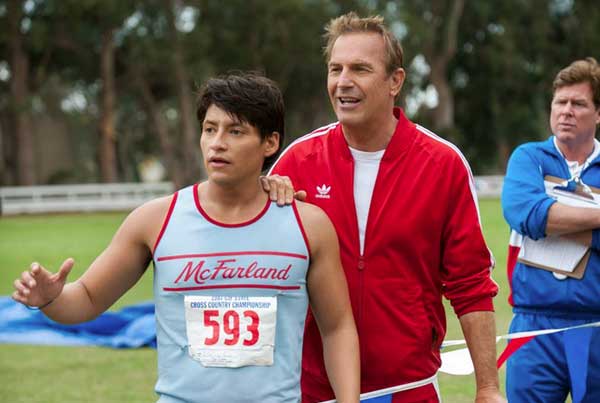 Based on the 1987 true story, “McFarland, USA” follows novice runners from McFarland, an economically challenged town in California’s farm-rich Central Valley, as they give their all to build a cross-country team under the direction of Coach Jim White (Kevin Costner), a newcomer to their predominantly Latino high school. Coach White and the McFarland students have a lot to learn about each other but when White starts to realize the boys’ exceptional running ability, things begin to change. Soon something beyond their physical gifts becomes apparent—the power of family relationships, their unwavering commitment to one another and their incredible work ethic. With grit and determination, the unlikely band of runners eventually overcomes the odds to forge not only a championship cross-country team but an enduring legacy as well. Along the way, Coach White realizes that his family finally found a place to call home and both he and his team achieve their own kind of American dream. Watch Trailer 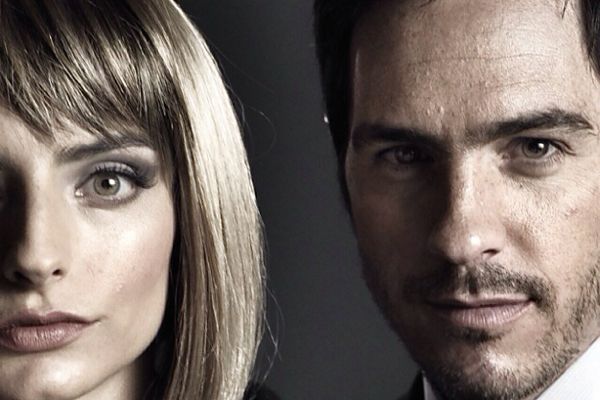 In this Mexican romantic comedy, aspiring actress Maria Laura’s best friend begs her to flirt with her boyfriend to test his fidelity, Maria finds a lucrative new career. After being hired by women across the city, Maria is given a gig that should be business as usual until she ends up falling head over heels for her latest mark. Watch Trailer.