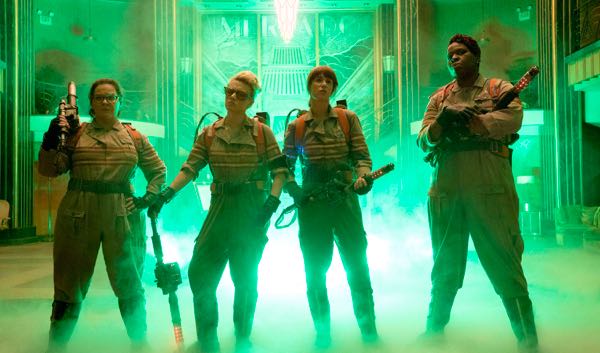 The ladies are saving the world in a GHOSTBUSTERS reboot, and we’re getting tease of what’s to come when the first official trailer is released on March 3.  Watch the :28 second tease which was released along with a set photo of the Ecto-2, a ghost-busting motorcycle.

The Ghostbusting gals include starring Melissa McCarthy, Kristin Wiig, Kate McKinnon, Leslie Jones and Chris Hemsworth as the secretary. Along with the new teaser, Sony provided a description of the reboot for the first time although it's rather vague. We know the ladies will be saving the world, not just New York City.

Teaser Description:
Thirty years after the original film took the world by storm, Ghostbusters is back and fully rebooted for a new generation Director Paul Feig combines all the paranormal fighting elements that made the original franchise so beloved with a cast of new characters, played by the funniest actors working today. Get ready to watch them save the world this summer! 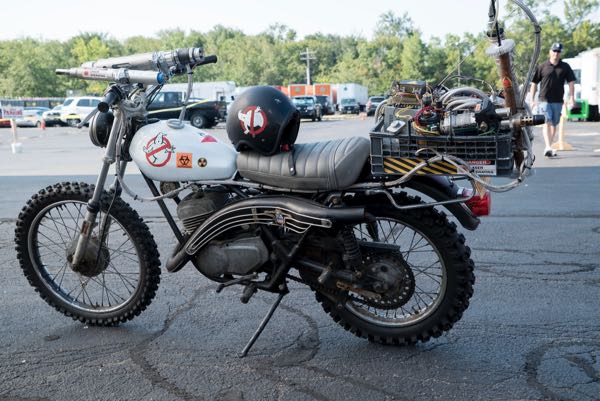