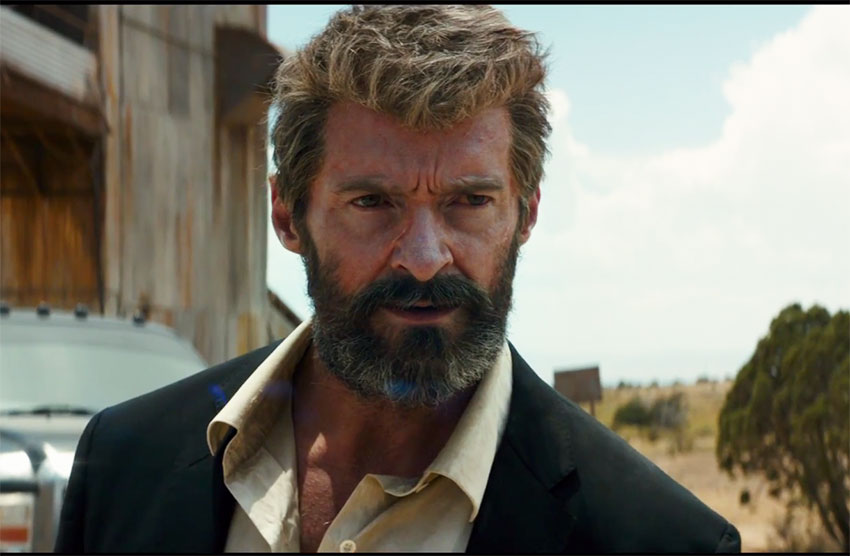 Hugh Jackman's last outing as Wolverine is going to be a sad one and judging by the new teaser trailer for LOGAN, so is the tone of the film. Logan is still having identity issues, and Patrick Stewart's Professor X is once again urging Logan to help a young mutant girl. The dark tone of the movie is accompanied by Johnny Cash's somber cover of the Nine Inch Nails song, "Hurt." Watch the new trailer below.

Directed by James Mangold, LOGAN stars Hugh Jackman, Patrick Stewart, Richard E. Grant, Boyd Holbrook ("Narcos"), Stephen Merchant and Dafne Keen.  The new teaser preview gives us a glimpse of Stephen Merchant's mutant Caliban, but the majority of the teaser is spent on revealing the plot in which a young girl needs help against a military force probably up to no good as in past Wolverine movies. "Narcos" Boyd Holbrook is the villain in LOGAN. 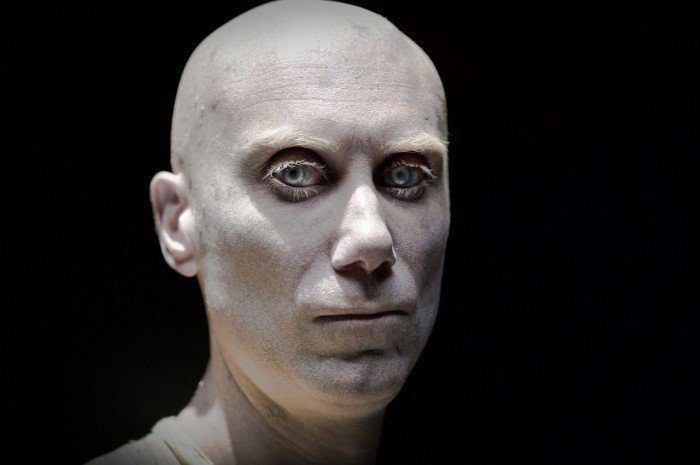 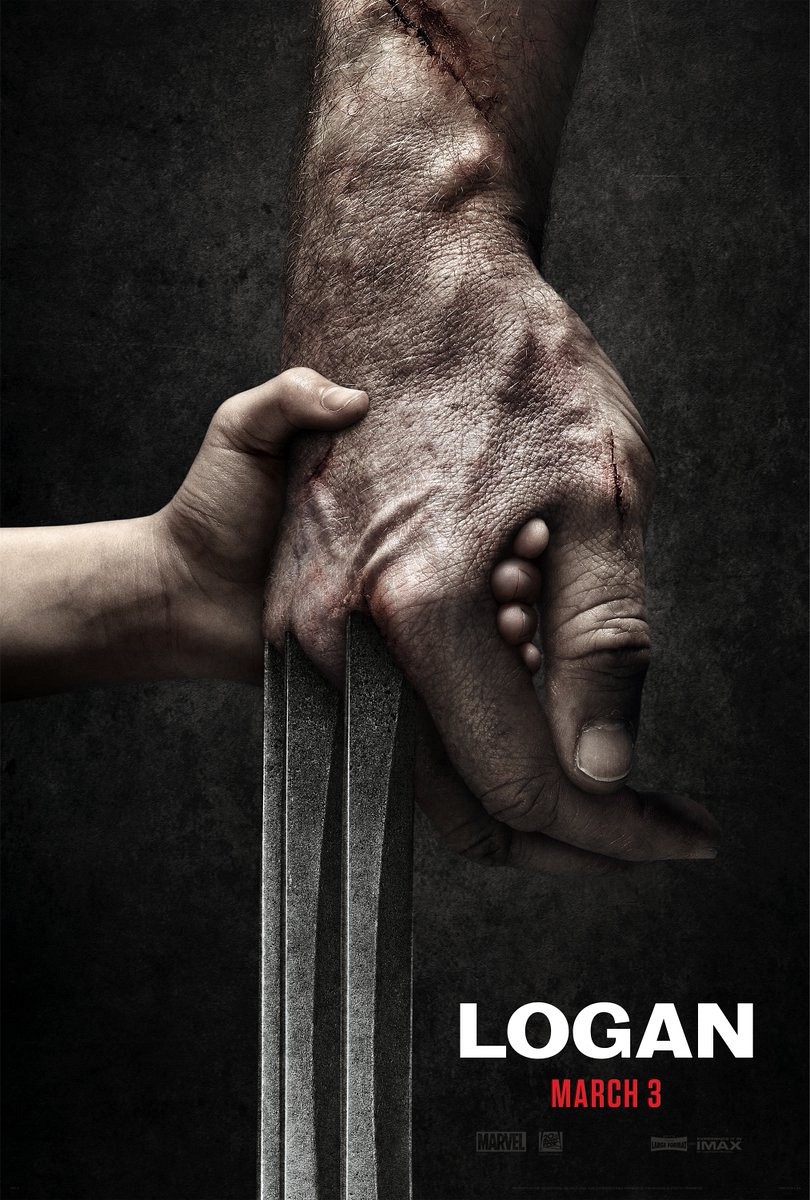