New Movie Poster and Trailer: Marvel Avengers: Infinity War Hints At Who May Be Killed 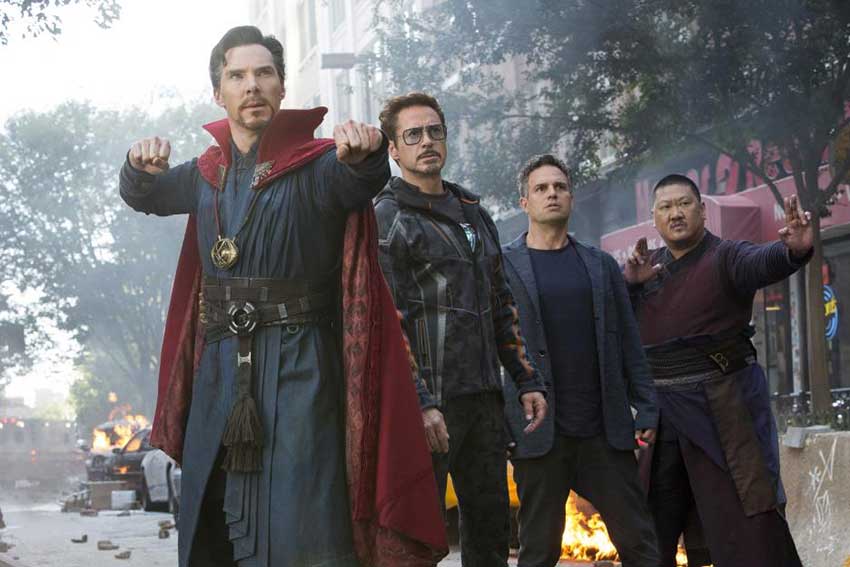 It's all Avenger hands on deck to save the world against Thanos in Marvel's AVENGERS: INFINITY WAR. The new trailer pits Thanos against Steve Rogers/Captain America and Tony Stark/Iron Man, and Doctor Strange is in trouble with one of his henchmen. Marvel's Kevin Feige and the actors are already teasing the end of some of the beloved Avengers. So who will it be? Watch trailer below and check out the new one-sheet.

In the new Marvel preview, Tony Stark is on screen when Thanos says "I hope they remember you.' However they might be a bit of editing magic to manipulate or throw off the scent. Chris Evans' Captain America goes up against Thanos so he may be the casualty as well. Or is Chris Hemsworth's Thor who is in trouble. These three actors are the original Avengers, and their contracts are up so they are the likely victims, but the Russo brothers may be playing us since that would be predictable.

Benedict Cumberbatch's Doctor Strange also faces possible doom against one of Thanos' henchmen, but he's one of the new Avengers who will most likely get a sequel. So we'll mark him as safe. In a previous trailer, Paul Bettany's Vision is most likely a casualty since he only exists because of the stone on his forehead. If Thanos rips that from him, cue the funeral march.

Regardless of who dies, it's going to be a snot fest so I'll be bringing my box of tissues. 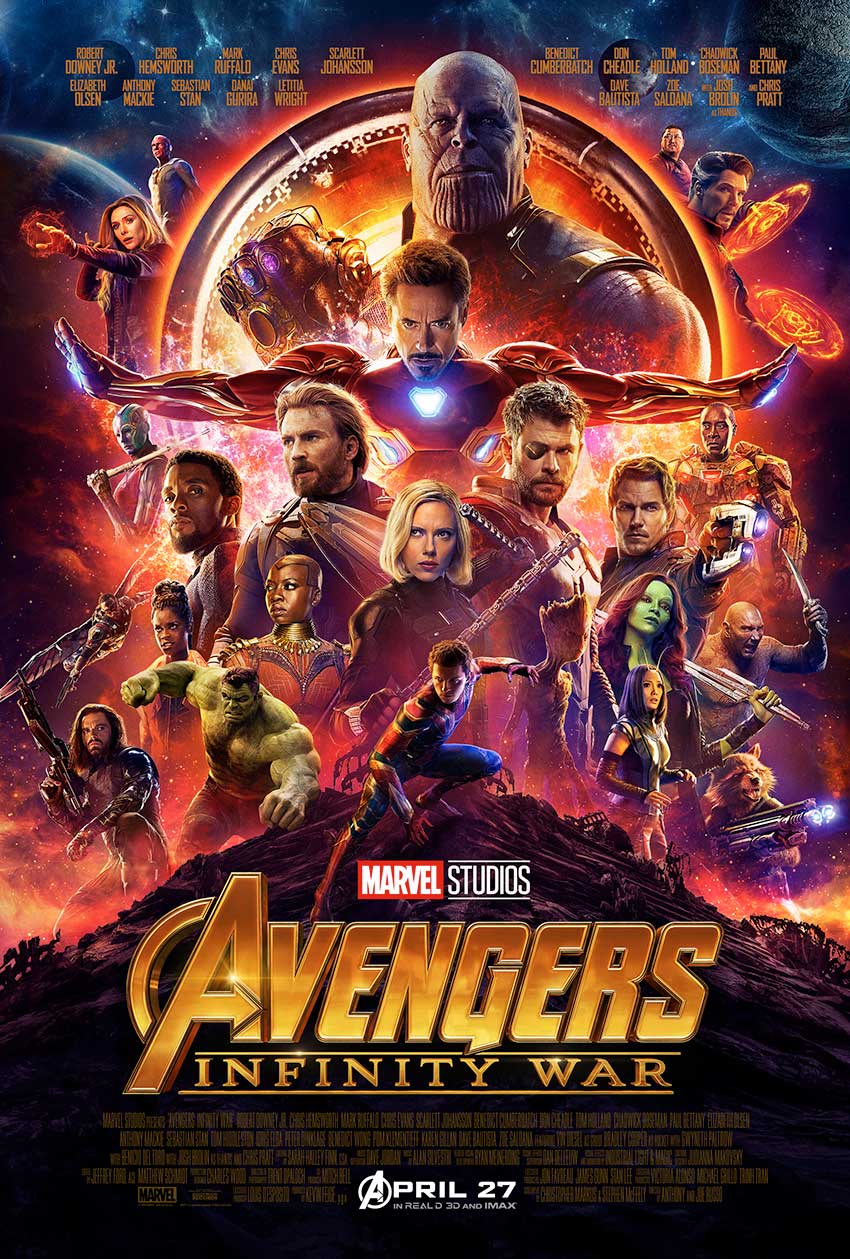