New Trailer and Poster: Avengers Suit Up For Space Travel in 'Avengers: Endgame' 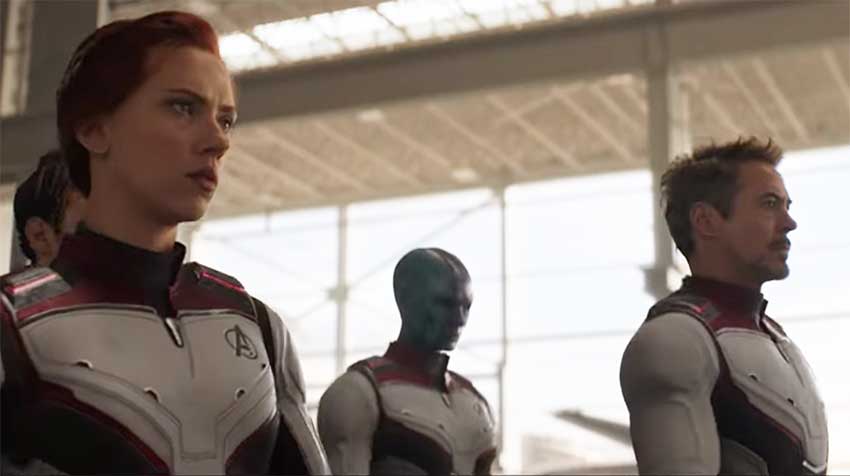 It looks like the Avengers are taking the fight to Thanos. Disney and Marvel released a new AVENGERS: ENDGAME trailer which revealed so much. The Avengers are more than willing to risk their lives to take down Thanos and they have a new super friend - Captain Marvel. In the new preview, the Avengers march together in a new suit that looks suitable for space travel.  And guess who's back from space? Watch trailer below.

The new AVENGERS: ENDGAME trailer revealed many things. Tony Stark (Robert Downey Jr.) and Nebula (Karen Gillan) join the Avengers back on Earth which means Stark figured out how to get back. Hawkeye (Jeremy Renner) is featured prominently along with his old partner, Natasha (Scarlett Johansson) who is both blonde and back to a red-head for the battle. Perhaps red is more suited for a fiery end.  Carol Danvers aka Captain Marvel is finally joins the Avengers in a funny introduction with Thor.

"Whatever it takes!" is what the Avengers repeat in the trailer which means there is no stopping them.

The wait is almost over. April 26 is D-day, and we'll have all the answers we've been desperately waiting for. 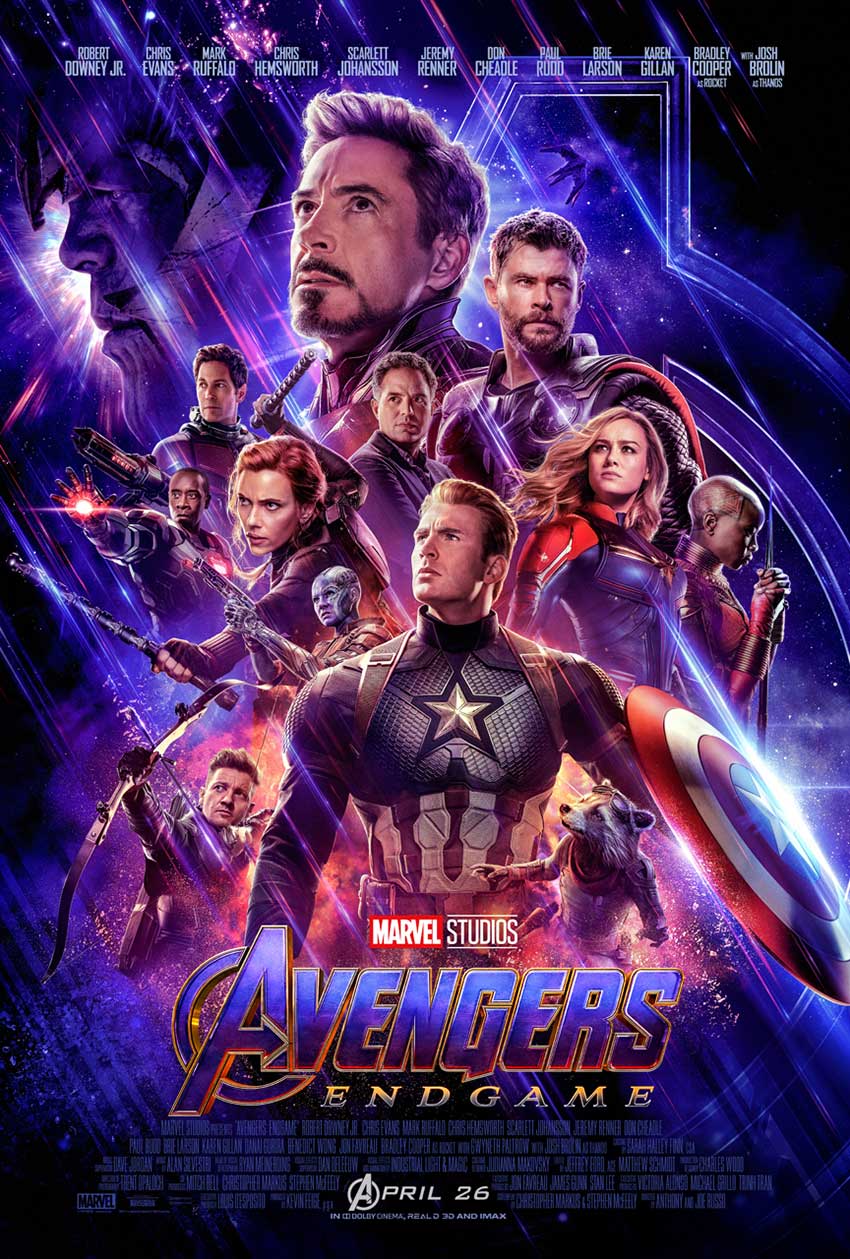