Pixar's INSIDE OUT 5 Minute Preview 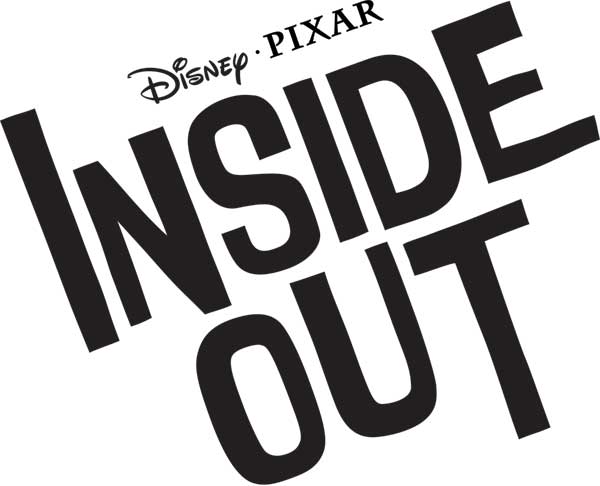 Pixar's INSIDE OUT opens one year from now, but CineMovie previewed the first five minutes of the new animated movie.

We've been hearing about INSIDE OUT for quite some time now. Disney and Pixar first unveiled the film at D23 a few years back. The Pixar team have been hard at work for four years on the animated film that takes place inside a teenager's (Riley) complicated mind.  Thursday, one year to the day of the release,the director Pete Docter (A Bug's Life) and producer Jonas Rivera talked about the progress of the film, the origins, story and characters.

First the origins of the story is an endearing one. Docter explains his teenage daughter was the inspiration for INSIDE OUT.  He describes her as a happy child up until she became a teenager when all of a sudden everything was melancholy.  No longer that dancing, frolicking child, he wondered what is going on in that mind of hers. He recalls his own sad teenage years so he felt compelled to write a story around that.

With that in mind, Docter and producer Rivera presented the characters of the film including five that represent Riley's different emotions and energy particles; Sad, Fear, Anger, Disgust and the leader Joy voiced by Amy Poehler, Bill Hader, Mindy Kaling, Lewis Black, and Phyllis Smith ("The Office").

Their home or Headquarters, as they call it, is in Riley's mind which the producer joked is a cross between Disney's Small World and the Apple Store. The five characters responsibility is to store Riley's memories as well as control her emotions.

For the first time, the first five minutes of the unfinished film was exclusively screened for us and it reveals the how the Headquarters stores memories and emotions come into play. Told in sketch form for the first minute, Riley's first memory is recorded at birth of her parents. The animation kicks in and we see Riley as a happy toddler up to age of eight frolicking around and recording memories.

Later another scene is shown which was not new but the same footage screened at last year's D23 convention. This time Riley is a tween giving attitude to her parents after the family moves to San Francisco. Guided by her emotions – Joy (Amy Poehler), Fear (Bill Hader), Anger (Lewis Black), Disgust (Mindy Kaling) and Sadness (Phyllis Smith), we get to see how they help advise her through everyday life. As Riley and her emotions struggle to adjust to a new life in San Francisco, turmoil ensues in Headquarters. Joy and Sad are separated from the group and must find their way back to Headquarters.

Afterwards, we talked to the director and he tells us the deadline to deliver the completed film is at the end of this year, which is months before the June 15 release. The talent is still coming in to finish voice over work and he reveals Amy Poehler came in not only to voice the character of Joy, but she was asked to rewrite part of the script since they loved her input.

As with most Pixar films, INSIDE OUT continues the tradition of smartly told stories with clever humor for the adults. Too bad we have to wait a whole year to sit down and enjoy Pixar's next hit.