Watch Clip from USA Network’s 'Queen of the South' 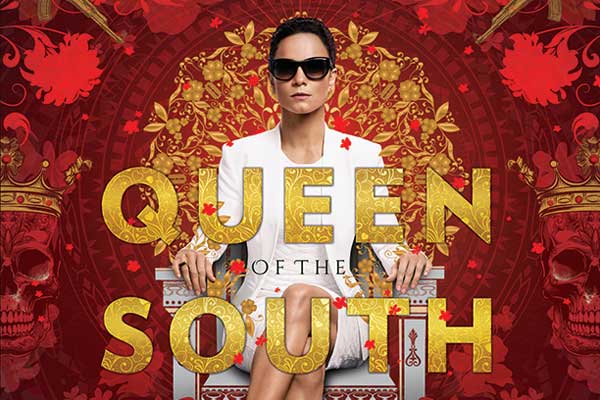 USA Network's upcoming original drama series, QUEEN OF THE SOUTH, starring Alice Braga ("I Am Legend"), will premiere Tuesday, June 21  at 10/9c, and a new clip from the new television show reveals how the protagonist went from victims to ruthless drug lord.

QUEEN OF THE SOUTH tells the powerful story of Teresa Mendoza, a woman who is forced to run and seek refuge in America after her drug-dealing boyfriend is unexpectedly murdered in Mexico.  In the process, she teams with an unlikely figure from her past to bring down the leader of the very drug trafficking ring that has her on the run.