From Bingo to Board Games: The Global Impact of Deal or No Deal

The widespread popularity of the Deal or No Deal television show has had a huge impact across the planet. How did such a simple game end up being so successful in so many different ways? 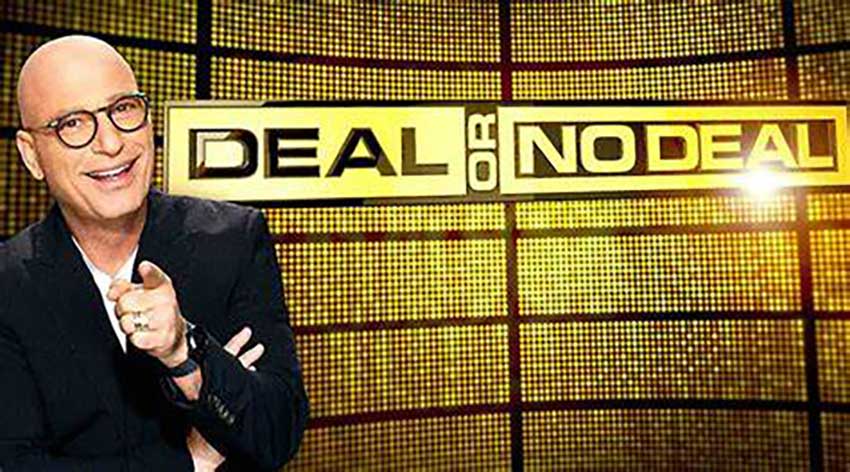 This show first appeared on Dutch television, in 2000, under a name that translates as Hunt for Millions. It was then adapted for local markets in dozens of countries, from Algeria to Vietnam and from Albania to Uruguay.

The format remained very similar in each new country to show it, although slight tweaks were often made to certain elements. Generally speaking, they all stuck to the format of 26 cases that are opened one by one while the banker makes offers to try and tempt the competitor.

The American version began in 2005 and two players managed to walk away with a million dollars. Jessica Robinson and Tomorrow Rodriguez both claimed this prize in 2008. Rodriguez said that she felt blessed but didn’t like to talk about it.

A variety of different video games have been released, based on the Deal or No Deal format. The simplicity of this game format means that it can work on pretty much any device of any size. These versions have met with varying degrees of success.

For instance, the Wii version was produced by Black Lantern Studios and received a number of positive reviews. However, the PC game from Cat Daddy Games was received rather less enthusiastically by reviewers.

Some developers have cleverly combined the principles of Deal or No Deal with other games to bring a new type of experience that retains the main elements of the original while adding something new at the same time.

Bingo is a good example. If we look at the bingo games online at the Paddy Power site, we can see that their Deal or No Deal version is based on traditional 90-ball bingo. Players can win a single line, two lines, a full house, or the Deal or No Deal feature.

A Range of Board Games

The ingenious format of this show is what lends it to so many different ways of playing. This includes board games that let families and friends try it together at home. There are a few different tabletop versions from different manufacturers.

For instance, there is a game from Drummond Park that has an electronic banker included. The same manufacturer also has a version for the British market. There is a game from Pressman too, while various other companies have had a go at making their own editions.

Another idea for adding something extra to the Deal or No Deal format has been to turn it into a slots game. Gaming1 came up with an online slot that has a special bonus round featuring those famous briefcases.

Most of the game is a typical slot, where the player needs to find matching combinations of symbols. When they get three of the slot logos, they get taken to the bonus round where they need to decide whether to accept an offer or hold onto their chosen briefcase. 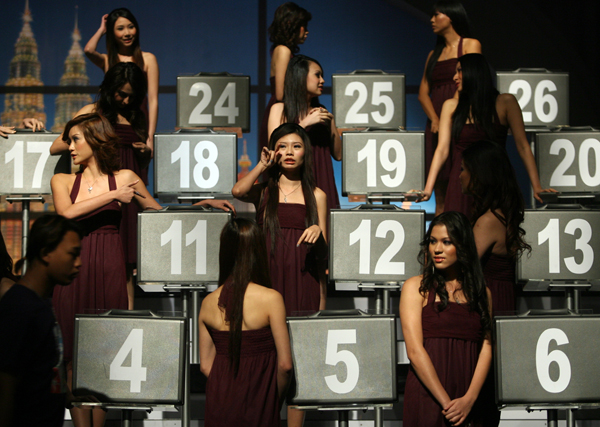 This TV show has also led to various scratchcards being produced based on its overall concept. Some of them are online cards, while others are physical cards.

The online version from Blueprint Gaming is a three in one effort that lets players try to match cash amounts and reveal winning symbols. This scratchcard is subtitled What’s In Your Box? There is also a slot of the same name from this developer, featuring a bonus round with boxes to be chosen.

The simple format and high levels of tension in this TV show mean that it provides a perfect opportunity for producing new games that let more people try and beat the banker in whatever way they prefer.