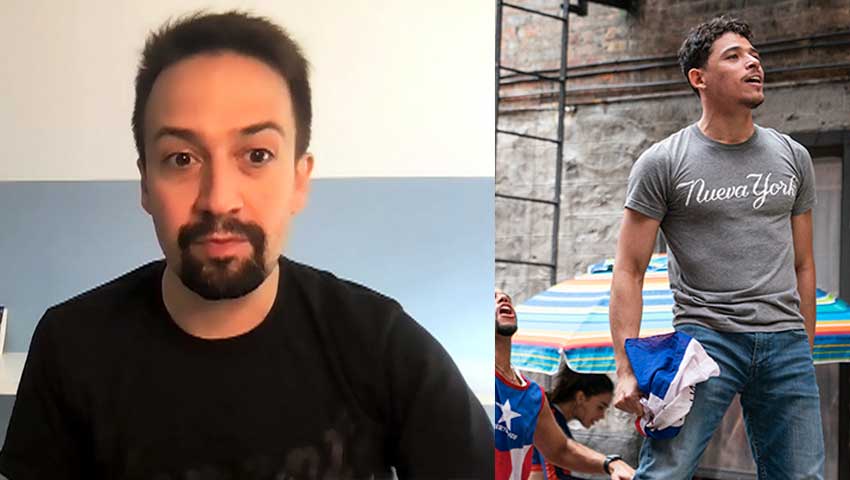 Lin-Manuel Miranda originated the lead role of Usnavi in the Broadway production of IN THE HEIGHTS over a decade ago. Miranda cast Anthony Ramos to take over the role for the cinematic adaptation. CineMovie asked the multi-talented artist if giving up the role to a younger actor was a difficult decision.

IN THE HEIGHTS fuses Lin-Manuel Miranda’s kinetic music and lyrics with director Jon M. Chu’s lively and authentic eye for storytelling to capture a world very much of its place, but universal in its experience.