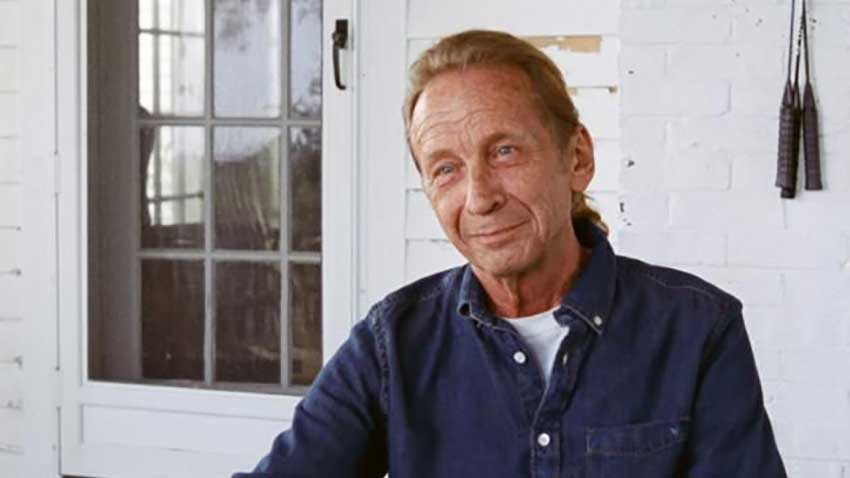 SOUND OF METAL is up for six Academy Awards this year including a Best Supporting Actor for Paul Raci (Parks and Recreation, Baskets). CineMovie talked to the actor/musician about his role as the leader of a sober house for the deaf in the Darius Marder film, and how the movie represents a group largely ignored in Hollywood. Watch video interview below.

In SOUND OF METAL, Raci plays Joe, a sober house leader for the hearing impaired who mentors Riz Ahmed, a musician and recovering drug addict who is losing his hearing.

The veteran actor and musician is not hearing impaired but he's very active in the community as a son of deaf parents. He tells us in the interview that when he plays music on stage, he often signs the lyrics for the deaf audience. Like Joe in SOUND OF METAL, he's a military veteran who suffered with substance abuse upon returning home so he can relate on all levels including what it's like living without the use of your hearing through his parent's experience.

Raci explains how this Amazon Prime movie contributes to the conversation around the deaf community in Hollywood.