New Images from Valerian and the City of a Thousand Planets 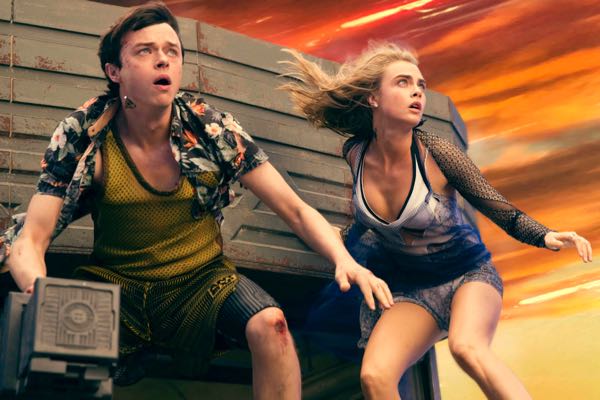 Luc Besson (Lucy, Leon the Professional) is back at the helm with a comic book adaptation of "Valerian and Laureline," a French science fiction comic starring Dane DeHaan and Cara Delevigne as the two leads. More images from VALERIAN AND THE CITY OF A THOUSAND PLANETS have been released with a behind the scenes image that may remind you of another Besson science fiction movie. Take a look at the new photos.

In one of the first look images, a behind the scenes shot may bring forth some nostalgia. The spaceship corridor reminds us of another Besson sci-fi film and a personal favorite, The Fifth Element. 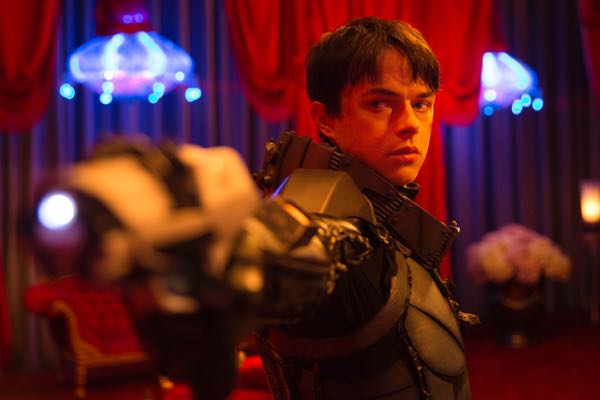 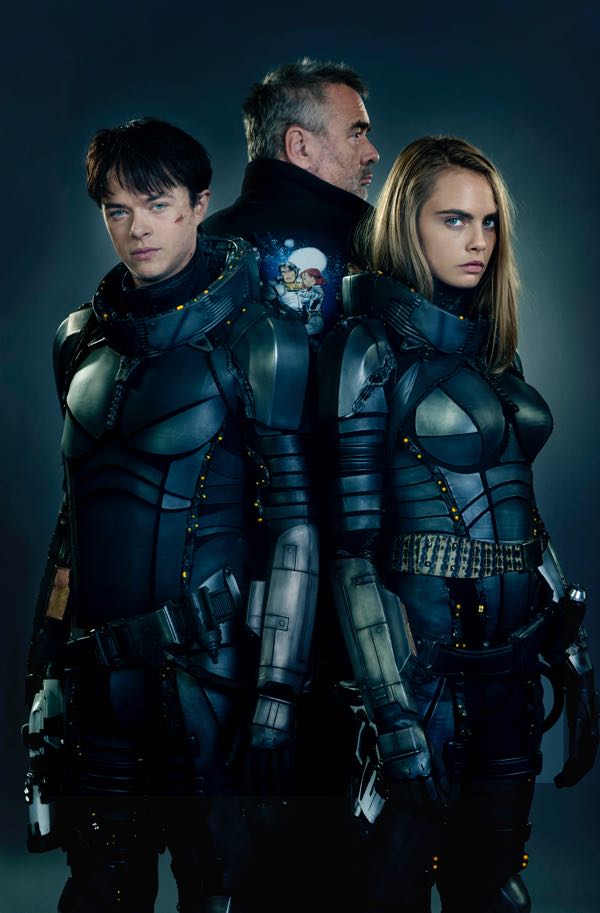 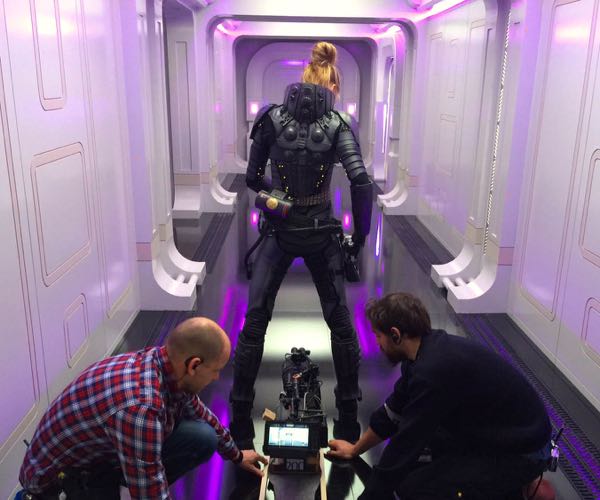 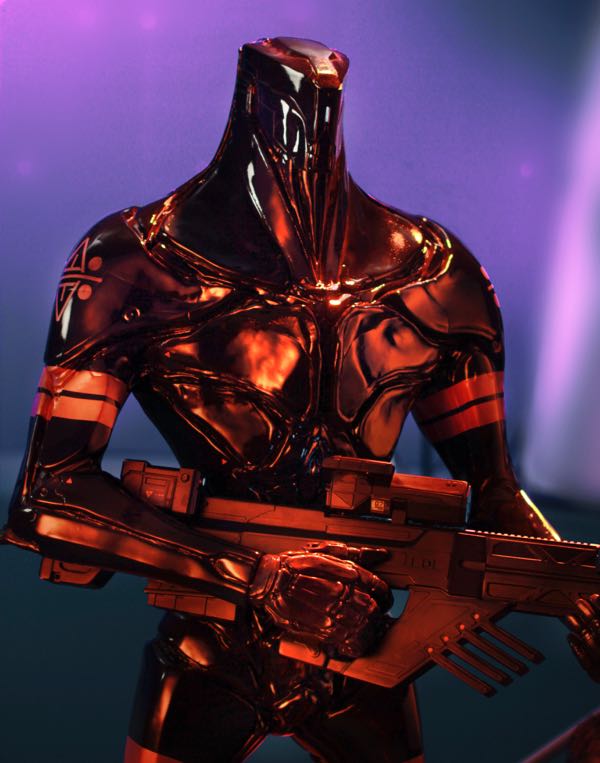