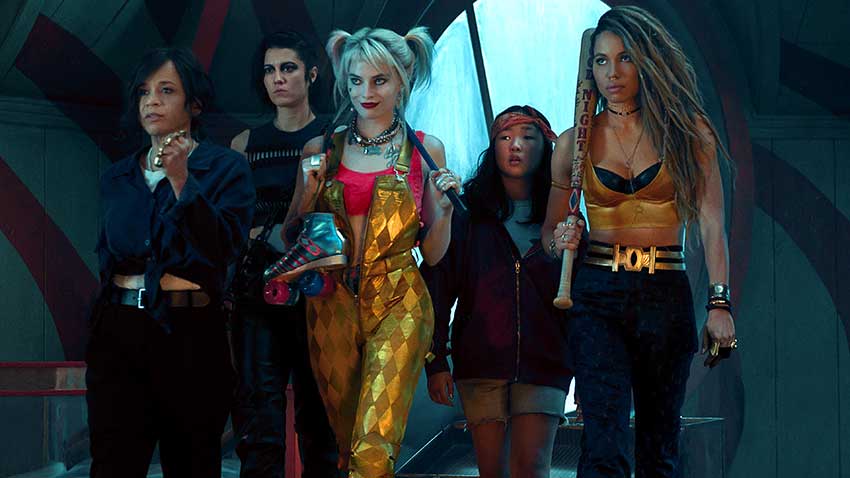 No doubt everyone will have a lot of time on their hands while in isolation during the coronavirus pandemic. The only good news out of the crisis is that we'll have time to binge-watch movies and televison shows all day long. Now more studios are taking Universal's route and releasing current film releases on VOD early. Warner Bros. will be releasing Margot Robbie's BIRDS OF PREY and Guy Ritchie's THE GENTLEMEN, and Vin Diesel's recent release BLOODSHOT is also coming to an early digital release.

Disney set off the early movie digital release trend when they announced FROZEN 2 would arrive on demand last weekend. On Monday, Universal Pictures went a step further to make available their current movie theater releases, THE HUNT and THE INVISIBLE MAN available on streaming platforms.

Wednesday, Sony Pictures announced that Vin Diesel's BLOODSHOT will be released via digital after only one week in movie theaters.