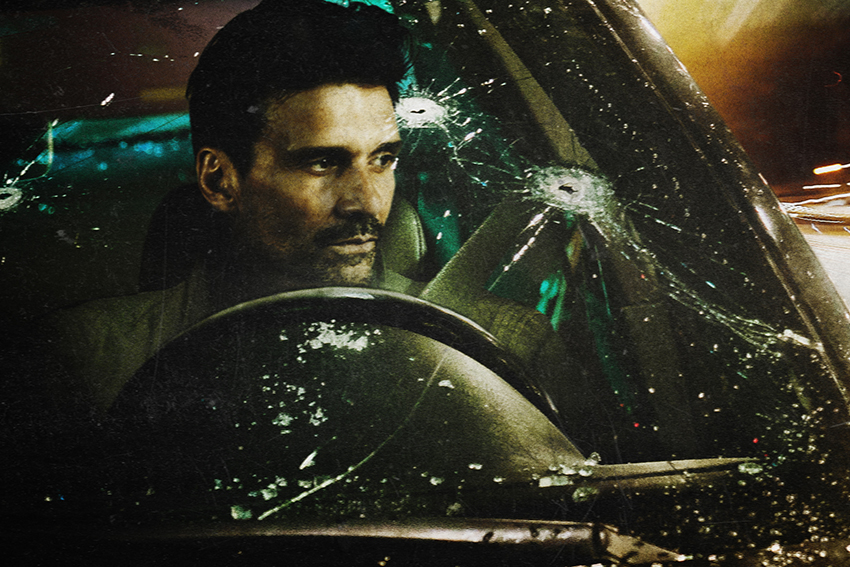 Frank Grillo is the WHEELMAN in Netflix's movie streaming October 20. A new image features Frank Grillo behind the wheel.

Frank Grillo (Kingdom, Captain America: Civil War) stars as the wheelman, a getaway driver thrust into a high stakes race-to-survive after a bank robbery goes terribly wrong. With a car full of money and his family on the line, the clock is ticking to figure out who double-crossed him and the only person he can trust... his fourteen-year-old daughter. All reasons to think fast and drive faster.